My proposal to the Selection Committee of the Elizabeth Cady Stanton and Susan B. Anthony Statue Fund was one of four concepts selected from among 90 entries from across the country to be considered for a new monument to be erected in Central Park in New York City, the first monument in the Park dedicated to real women. The original RFP specified that the monument was to feature only Susan B. Anthony and Elizabeth Cady Stanton. My proposal, which was not selected, acknowledged the complex history and historical lack of representation of all groups involved in the Women’s Suffrage Movement by leaving a space in the center of the monument for another figure while acknowledging the women of color who fought for suffrage on both sides of the monument’s base.

It was an honor to participate through the final round! I can’t wait to see the new work installed and for the movement to continue growing! To see the full proposal, click here. 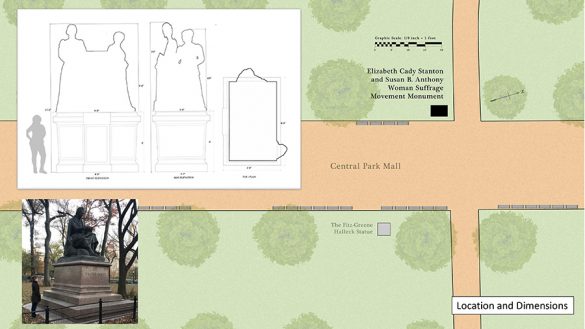 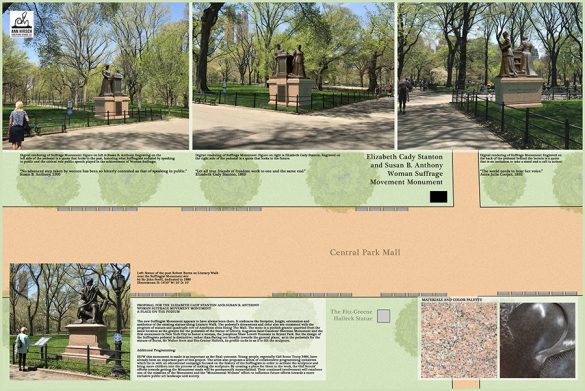 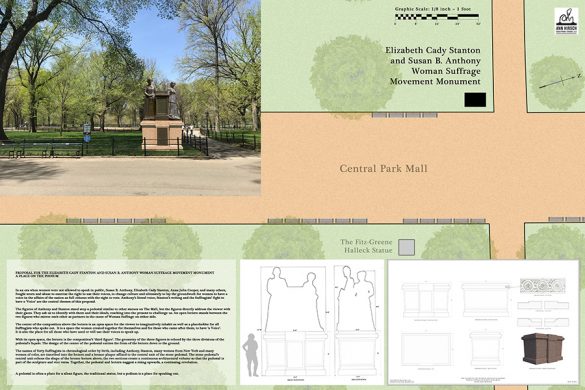 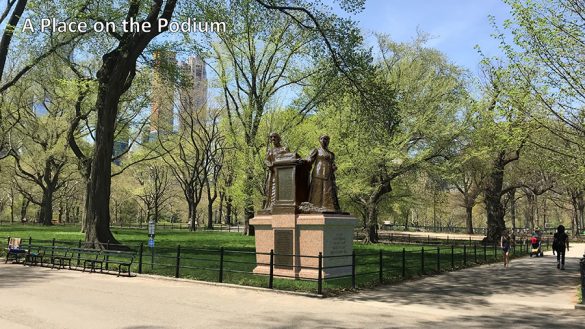 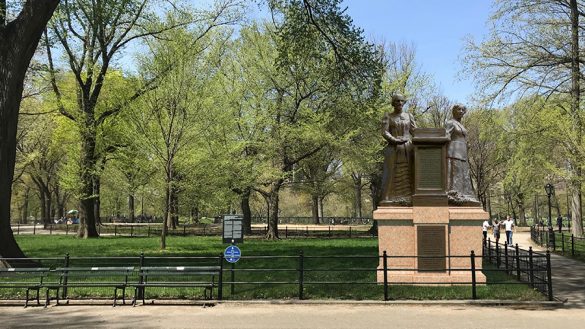 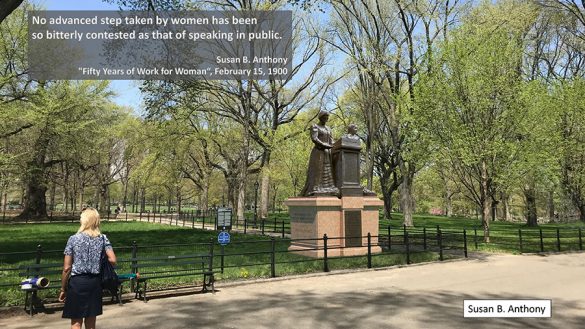 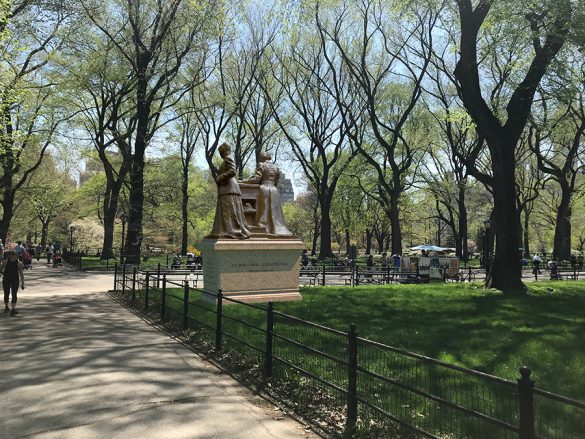 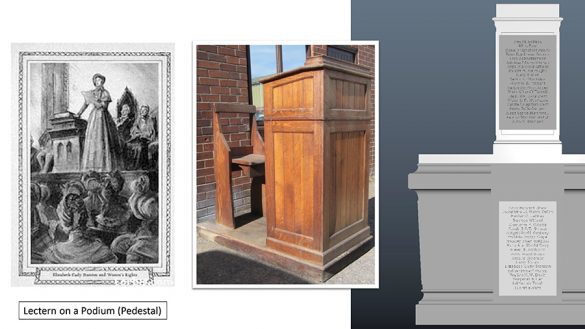 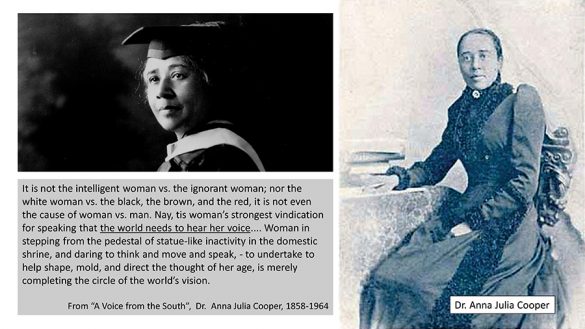 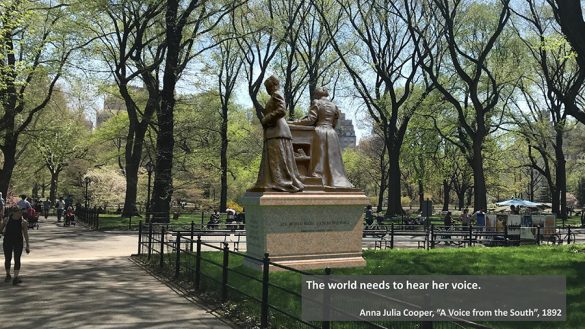 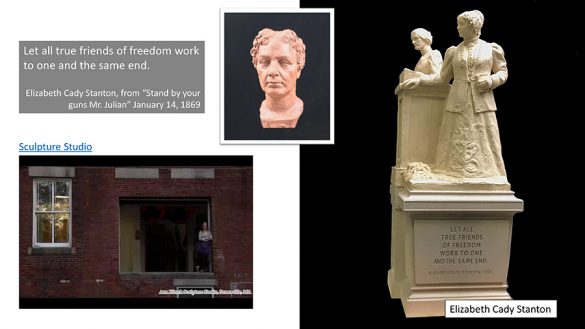 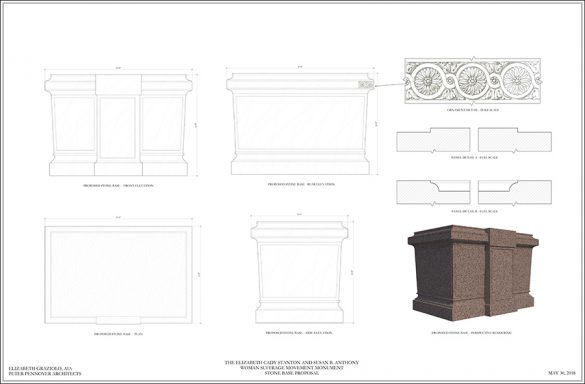 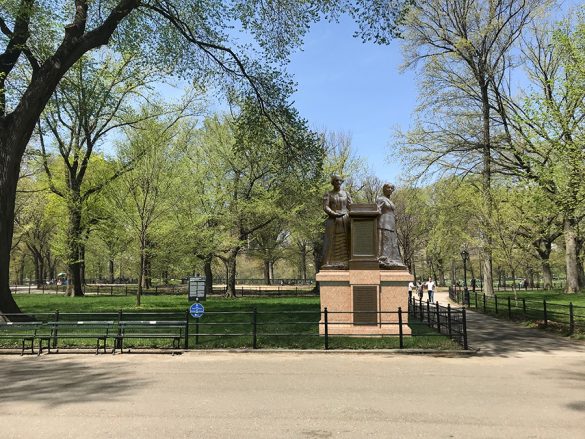 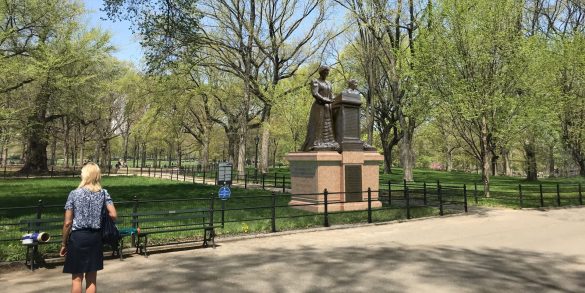 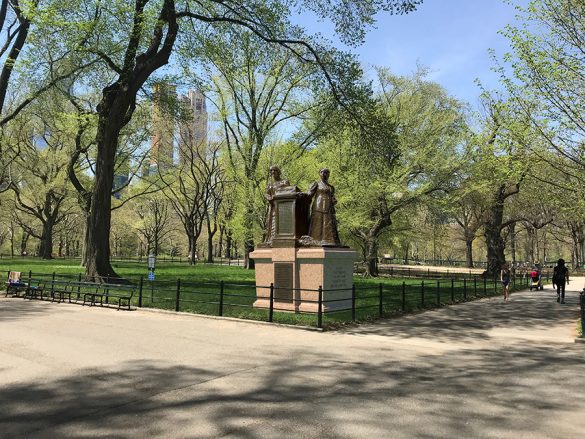 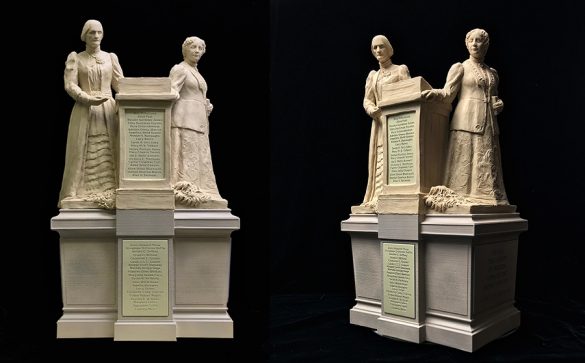